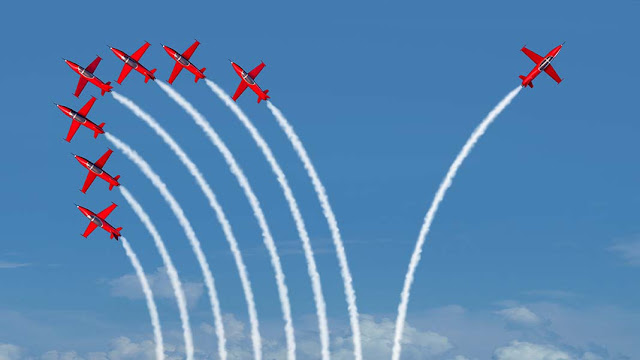 Some time ago, I wrote about how I was unhappy with my career path (if you could call it that). I was stuck in a part-time job, where the management were bullies, the pay was not enough, and there seemed to be no way out. I was trying desperately to balance that job with freelancing, which was slow going, because I had little time to put into it, and I was becoming more and more depressed. A couple of years ago, I had a total breakdown, which saw me off sick from that job for a month. I should have been off longer, but with management being what they were, I felt guilty, so I went back. Things didn’t improve, and I was once again stuck in the same old situation.

In April 2018, I finally got a break, and was offered a full-time job in the sales office of another company. I was so exhausted with trying to fit in with the part-time job, I was at the end of my rope. So although I knew that taking full-time would out my copywriting on hold, I had to take it. And for a while, it was ok. The job was a bit boring, but the team was lovely, and for the first time in ages, I felt a bit more human.

The start of the school year, and what changed my mind

Soon, September was looming, which started to put a little pressure on me, because my daughter was about to start reception class. Of course, I’d done some research, and found her a place for both breakfast and after school clubs, but I wasn’t really comfortable with it. She was used to long days from being in pre-school, but the club wasn’t adjoined to the school, which meant she would have to have someone take her to and from school, adding to the already stressful time for the poor mite. But, I thought, it’s got to be done.

Then, one day, I was sitting at work, and a girl on my team who had children just slightly older than my daughter received a phone call from her children’s school, telling her one of her boys was sick. Of course, she immediately left to go and collect him. However, less than an hour later, she returned to her job very upset. Her son had got a severe chest infection, a high fever, and was in a state of confusion. This girl had collected him from school, rushed him to the doctors, and then dropped him off with her mother before returning to work. He had been begging her to stay with him, feeling very poorly and upset. And that made my mind up. I wasn’t going to have my daughter have to face that kind of situation. I wasn’t going to pay over £400 of my salary every month to have someone else raise my child. And I wasn’t going to feel guilty every time she was sick and I needed to be with her.

So I started to put some ideas on paper. I figured that if I could get a flexible part-time job, no matter what it was, I could work at getting some more solid freelancing projects in. So I scouted around the job boards, at the same time as marketing the hell out of my business. As a result of that, I was asked to go for a meeting with someone based fairly locally who wanted a copywriter.

That meeting, as it turned out, was the turning point. The company wanted me to write regular blog posts for them, along with a couple of other ad hoc projects. It wasn’t enough money to be able to quit, though, so I got a part-time flexible cleaning job to make up the money. And that allowed me to be able to hand in my notice in time for my daughter starting school.

The cleaning job ended up being a bit of a hassle – because it was a zero-hours contract, the hours they originally promised just weren’t there. Some weeks, I wouldn’t have any hours at all. My first months’ pay was less than £200 – and I had to pay my own petrol money out of that!

Needless to say, that job didn’t last long. And now? Well, luckily, the client I mentioned earlier has given me just enough work to be able to get by. And there have been a couple of other projects in between which have helped enormously.

I’m getting by, financially, but I will be working even harder in 2019 to get more opportunities. I’m feeling optimistic, but there is some hard work ahead.

I’m looking forward to putting some of my ideas into practice during 2019, and working with more marketing agencies and local companies. Most of the work I’ve been doing over the past months has been writing for websites, blogs, and brochures/guides, and I’ve loved working on every single one of them, and so I will be looking for the chance to do more of those kinds of projects.

I’m also planning on writing a guide of my own – more on that in the near future!

Things have changed such a lot in a short space of time – I hardly recognise my life from what it was this time last year. And now that I’ve got my head around it, my confidence is growing, and I’m excited for the next few months. I hope you’ll come on the journey with me, and subscribe to this little blog – there will be more updates soon.

You can find me on Twitter by searching @shirecopy

Popular posts from this blog

Why do I need a blog for my small business? 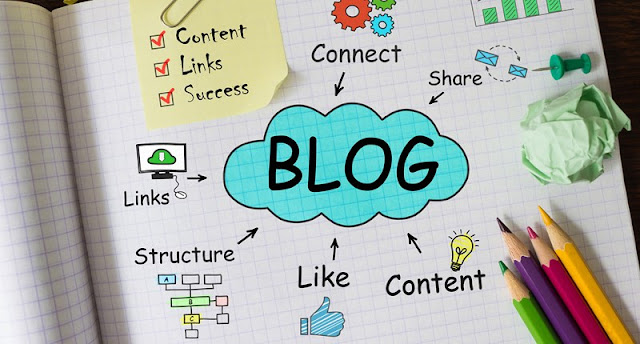 If you follow any of my social media sites, you will know that I’m PASSIONATE about the need to have a blog, especially if you are a small or independent business. Yes, I might bang on about it quite a bit, but I promise there is a good reason for that. YOU NEED A BLOG AND YOU NEED TO UPDATE IT REGULARLY! Just like you update your social media sites daily (you do that, right?!), you need to have a regular blog presence on your website. You need to be regularly engaging with your customers, giving them interesting and entertaining content. You need to be posting to a regular schedule, weekly, or at least fortnightly, if you can. Notice how many times I used the word REGULAR in that paragraph? Customers are searching for blog content Business blogging is on the rise. And your customers are searching for fresh new information about your business. In fact, consumers say that they view blogs as one of the most trusted sources of information when they are looking
Read more

How hiring a freelance copywriter can save you money 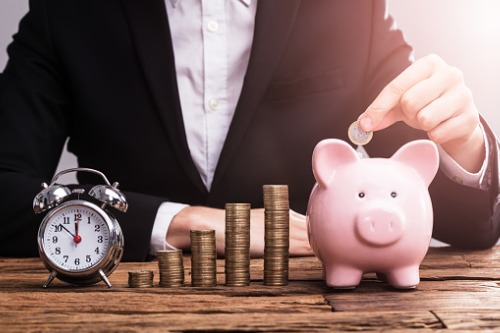 I’m guessing that in order to get content written for your small business, you either use a member of staff who’s reasonably good at stringing a sentence together, or you do it yourself, am I right? And that’s understandable – hiring someone in to do these things costs money, and as a small business, you simply don’t have any cash to spare. But what if I told you that doing things this way could actually be costing you more? Copywriters are actually cheaper than you think Don’t believe me? Let’s look at some numbers. Let’s say that you’re handing this writing stuff out to an administrator, who is on an average salary of £17,522. How long do you think an average, inexperienced writer would take to write a blog post? A few hours? Add into that some time to research, a few exchanges with you to go through ideas and edits, and you’re probably already racking up about half a day, if not more. So what has that piece of writing cost you? You’re probably looking at
Read more

Hiring a copywriter is not a luxury – it’s an essential! 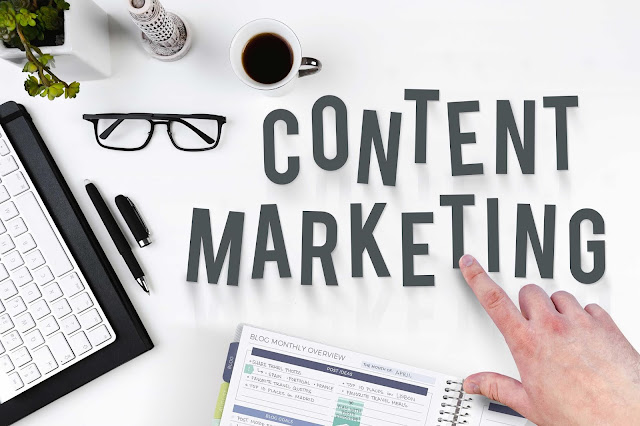 Every company on the planet needs written content for their business. Website text, brochures, newsletters, blogs, social media posts…the list is endless. But if you are a small business owner (or even if you’re not!), where on earth do you start? Many companies are beginning to see how vital it is to outsource the writing of their content for them, and here’s why: Google algorithms want quality over quantity A lot of business owners think that writing a blog post or web content is as simple as documenting all the facts and figures about their company, cramming in as much detail as they can, and talking about the big sell. If that’s the kind of content you’re creating, sorry to say, Google won’t look on you favourably. All that will happen is that your website will be banished to page 8 (if you’re lucky), your customers won’t see you, and all of your competitors, who are creating quality content are getting pushed to the top of the Google pile, and are getting a
Read more